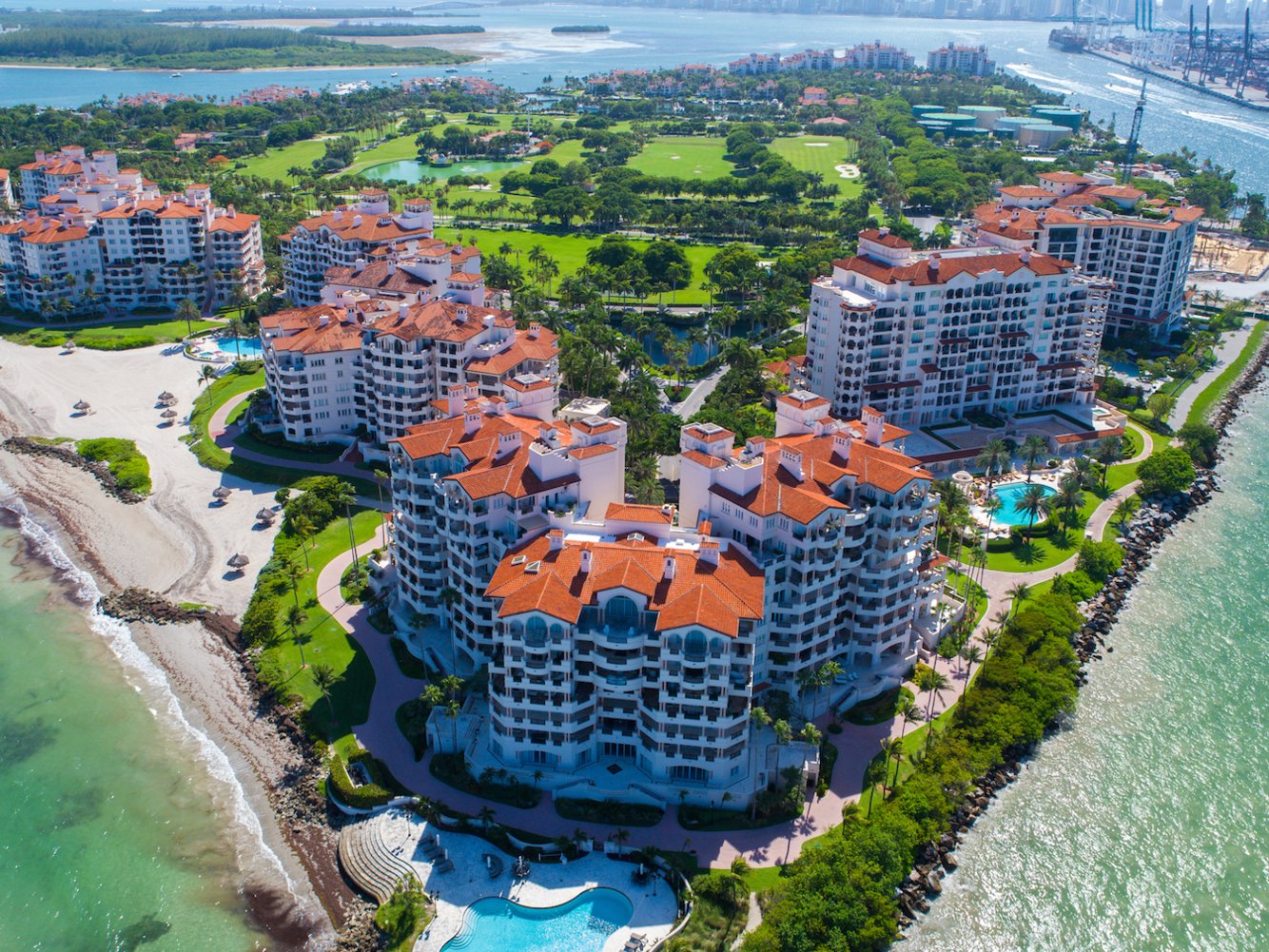 FisherIslandFL.Zil is a Blockchain Domain on Zilliqa’s extension. This is the only platform that can accept and receive a variety of different options for cryptocurrencies.

Bitcoin and other cryptocurrencies can be sent to $FisherIslandFL.Zil, without needing to enter a long crypto address.

FisherIslandFL.Zil has already been claimed on Zilliqa and this Blockchain Domain is set to go live on the block during September of 2019.

Blockchain Domains are intangible digital assets and by location can match luxury beliefs for social status to real-world tangible assets.

An article in the New York Post, explains how luxury beliefs among upper-class Americans are setting the rich apart from the poor. Where rich Americans have replaced their display of social status for luxury goods. Revealing that luxury beliefs through a representation of “social status” gains immense respect and admiration from peers and is viewed as even more important than money for a sense of well-being.

“This theory is driving the demand for social status to own prime digital location real estate.”’

As well as purchasing “limited edition tokens” through a Crowdsale connected to a “Blockchain Domain ecosystem” as luxury beliefs for social status by digital locations.

Holding ownership in both tokens for NFTs and Crowdsales, where digital collectibles could potentially be flipped, traded, or sold similar to non-securities like real estate, gold, art, collectibles, etc. and possibly at a higher profit.

Dana Albert “D. A.” Dorsey is believed to be Miami’s first Black millionaire!

Mr. Dorsey made land investments and at one time he owned “21 acres” of what is now Fisher Island near Miami Beach!!

He was a businessman, banker, and philanthropist.

Mr. Dorsey was born in Quitman, Georgia in 1872…He was also the son of former slaves and the first child in his family not be born into slavery.

With only a fourth-grade formal education he taught himself after that.

Mr. Dorsey arrived in the Miami area of South Florida around 1896. Working as a carpenter for the Henry Flagler Florida East Coast Railroad.

He died in 1940, making many great accomplishments in his lifetime.

Where Mr. Dorsey found his passion was to provide housing for black workers. He purchased one parcel of land in Overtown with a purpose to design and construct one rental house per parcel. He reinvested this rental income to build more and rent more, eventually expanding as far north as Fort Lauderdale.

By 1917, Mr. Dorsey and his wife Rebecca sold land to the City of Miami for a park dedicated to African–Americans (during an era of segregation).

The “Dorsey Park” is located on Northwest 17th Street and First Avenue.

The first black-owned hotel in Miami was “Dorsey Hotel,” owned by Mr. Dorsey and he was also the owner of the Negro Savings Bank.

As a firm believer in education, Mr. Dorsey donated a large quantity of land for black schools.

Flags were lowered to half-staff all over Miami when Mr. Dorsey died in 1940.

The D. A. Dorsey Educational Center has a rich and positive tradition in the Liberty City area of Miami as a fully operational adult education center.

Fisher Island improvements would transform into one of the wealthiest and most exclusive residential enclaves in the United States from a trade deal.

FisherIslandFL.Zil, Blockchain Domain is available for lease and rental.