Municipal Blockchain Domains To Be Worth Billions

Municipal Blockchain Domains To Be Worth Billions 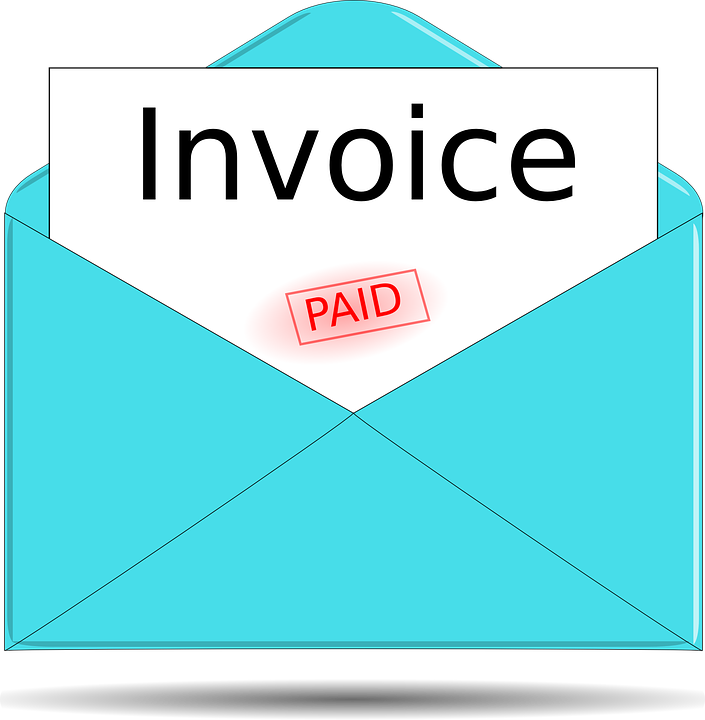 If you reside anywhere in the United States then you should be familiar with conducting business with the city government for municipal services.

Municipal relates to anything dealing with a city or town or its governing body. Considered, also as business conducted within the city government.

Generally, all basic city municipal services may include sanitation, water, streets, schools, food inspection, fire department, police, ambulance, and other health department issues and transportation. Which is also provided by your location under the municipality.

City governments collect fees for services and payment flexibility is necessary. This is where Municipal Blockchain Domains can make a big difference.

By offering the options to make payments in Bitcoin and other cryptocurrencies to pay for municipal services, city governments will increase their accounts receivables faster.

Blockchain Domains that match city government locations are on track to be worth billions in the future and beyond.

For example, Johns Creek is a city in north Fulton County in the U.S. state of Georgia. According to the 2010 U.S. Census, the population was 76,728. The city is a northeastern suburb of Atlanta. In 2017, Johns Creek ranked third on the USA TODAY list of “50 best cities to live in.”

Additionally, Johns Creek offers some of the very best public schools in the nation. Where typically the median household income is around $113,609 in comparison to $55,322 as the national average.

The city uses the domain extension JohnsCreekGa.gov as their online address for municipal services.

Blockchain Domains “Zil” extensions on Zilliqa are the best when it comes to handling large payment processing options because of sharding.

Owning a dot Zil extension, Blockchain Domain is the ultimate solution to accept Bitcoin and other cryptocurrency payments for all municipal services!

These Blockchain Domains are also available to be utilized for businesses operating in the Johns Creek area, such as retail, shops, restaurants, clubs, organizations, etc.