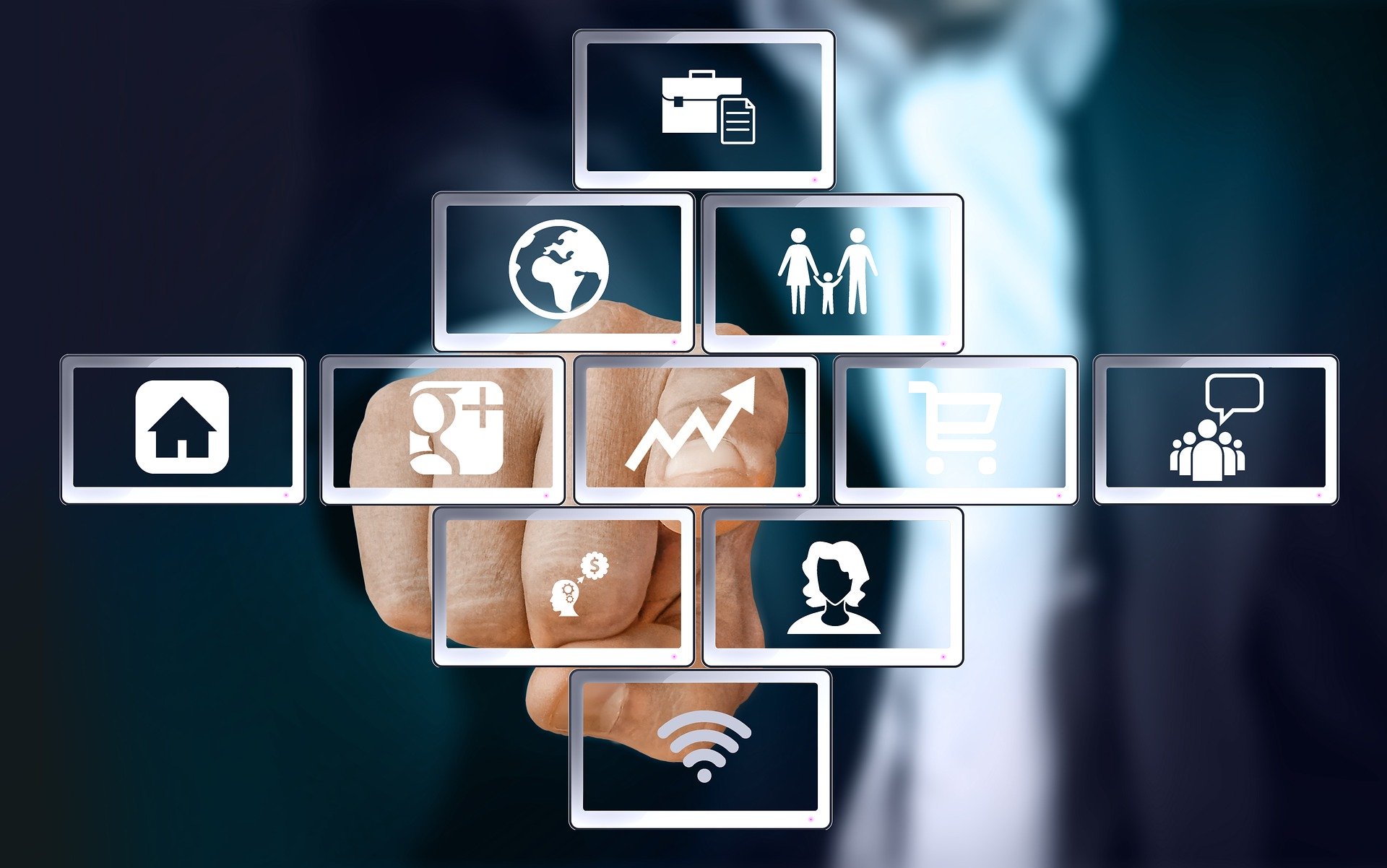 Blockchain Websites will be the new NFTs most people don’t even know about or understand. It will be these NFTs versus the universe plus BIG Tech and they will flip all other NFTs when it comes to extreme value and sustainability.

“So why isn’t there more enthusiasm among the Cryptocurrency world for Blockchain Websites NFTs??”

That’s because these Blockchain Websites NFTs dominate holding the largest threat and transformation of the Internet since the origin of the first workable prototype in the late 1960s!!

NFTs or non-fungible tokens are a way to represent ownership of a digital good, like an image, video, or piece of text.

These Blockchain Websites NFTs will impact all of the world’s biggest tech giants and media conglomerates.

That isn’t a misstatement, every tech giant in the entire universe will be affected by the decentralized authority and power of Blockchain Websites NFTs because of their peer-to-peer influencer superpowers.

Blockchain Websites NFTs break up control and dominance that tech giants have over the Internet and Social Media through controlled servers. Threatening the dominating hold that has helped to make them enormously and super-wealthy.

First, let’s explain how we arrived at the great deception driving the demand to end centralized servers and replace them with decentralized servers by popular demand. In other words, a desire for Blockchain technology to solve Internet problems right now.

In the late 1990s, the Internet became widely adopted in daily lives worldwide. Creating a new ecosystem made up of networks, technologies, and protocols.

Introducing messaging through one-way communications that were seemingly limited and very basic in comparison to modern times today.

Opening a worldwide stage for people to exchange information and stay connected through a new digital frontier that would set up Web 2.0 and beyond.

The early years of Web 2.0 were considered the best of times for the Internet. Where it felt so real to participate in online social experiences with family, friends, etc.

It was deemed as a new business model of data flowing multidirectional that was fueled from crowdsourced content. People were willing to offer content data about their personal lives all at no cost totally for free. Seeing their webpage was the reward of self-awareness and importance. A recognition symbol of authority, creating a direction for influencers to generate revenue in the future.

Where personalization and influence would start to control consumer buying powers. Making tech giants now the most powerful humans on the planet.

“Where is the deception?”

Consumers are humans and the human race became addicted to Web 2.0 and the addiction was mind-blowing controlled by dishonest lethal responsive and dynamic algorithms.

How are humans being misled inside Social Media platforms and online??

This great deception is hidden inside what is known as a “Walled Garden Internet” which is an enclosed environment. It is purposely designed to control the end user’s access to certain websites and services. Everything the human encounters inside Web 2.0 mainly online (search engines), top websites, Social Media platforms, and Apps can be completely controlled from a centralized server. Especially when it also comes to popular websites, search engines, and also search return results online.

Allowing only the wealthiest brands and companies to outbid everyone else when it comes to advertising and promotions. Giving an unfair advantage for their content to be seen in responsive and dynamic algorithms.

Top influencers are chosen by tech giants that control Web 2.0 from centralized servers.

“Much of everything inside Web 2.0 is controlled from a centralized server through the world’s largest tech giants and media conglomerates.”

There persist a major problem with racial discrimination inside these Web 2.0 environments. Where minorities can’t compete on an equal level and fair playing field.

“These world’s largest tech giants have been accused of controlling a monopoly and abusing antitrust laws!”

The details are all inside the data that the world’s largest tech giants collect and control.

This problem isn’t just about race discrimination it also involves “class discrimination” being controlled. The richer the influencers look or appear to be also held favoritism by locations and luxury lifestyle experiences.

The vast majority of control in Web 2.0 is operated through centralized servers on the Internet and from a Walled Garden which is a complete custody environment where the user’s access to web content services is monitored and controlled by data about the human characteristics.

Each human is identified as a “user” that is directed on a navigation path to view and see only particular areas. All material is controlled by access selection that is deemed allowed or access is completely prevented to certain material.

From what we know, the Internet has successfully entered three phases Web 1.0, Web 2.0, and in the infancy stages Web 3.0 (the next generation).

This is truly the next evolution of the Internet!

Blockchain Websites NFTs will lead the evolution in this paradigm shift of the next-generation Internet.

A solution to end centralized server control through decentralized online ecosystems for human-centric problem-solving. Driving personalized interactions with a focus on peer-to-peer interactions that can’t be compromised.

If CoinDesk is right, which we think they are on the money, then Blockchain Websites NFTs will flip any other NFTs including Big Tech.

This is because domains names have been embedded in Internet history. Humans remember and recall domain names. Keywords and domain names are consistent with Internet engagement and the language for humans to source and communicate. Data is driven by a generated source lead.

Investing in Blockchain Domains NFTs and developing Blockchain Websites NFTs is similar to buying, selling, renting, leasing, or applying promotional use of a property or commercial building for a purpose.

They are unique as a new asset class that sits on top of a smart contract, such as the Dot Crypto extension on Ethereum’s Blockchain ecosystem.

Based on Blockchain technology, these decentralized domains offer a secure solution for global payment processing to accept cryptographic payments.

Allowing us to hold one of the most valuable collections of Blockchain Domains NFTs that have been or are in the process of being developed into Blockchain Websites NFTs.

Decentralized search is coming, it’s a game-changer for online and will be the biggest transformation since the history of the Internet origin and the first workable prototype of the Internet came in the late 1960s.