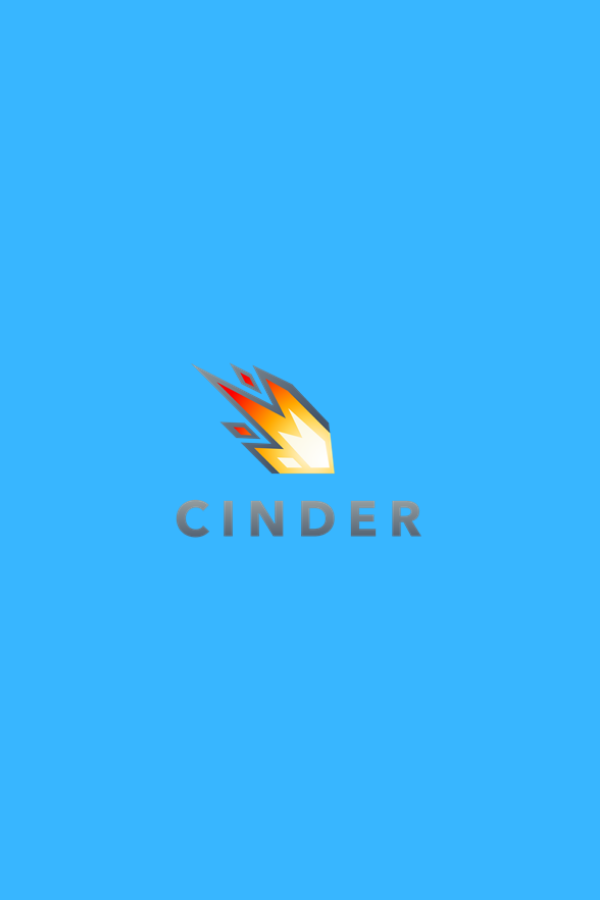 Developed on the company’s proprietary Jam.Net platform, Cinder will evolve over the coming year to feature a “create to earn” economy, enabling players to turn game content they design into NFTs (non-fungible tokens) stored on the efficient Solana blockchain. These player-generated items will range from unique avatars to custom party rooms and play spaces, which players will be able to trade with other citizens or sell in Cinder’s marketplace when it launches later in 2022. WildWorks’ choice of blockchain technologies was cemented by Solana’s computational efficiency and commitment to achieving carbon neutrality by the end of 2021.

Building on 18 years of experience building games and online virtual worlds, WildWorks announced today the formation of a new internal division focused on innovation in the emerging crypto-gaming space. The team is preparing for the January launch of a new blockchain-native metaverse called Cinder. Described as a social hub, creative commons, and free-roaming online festival, Cinder is already welcoming prospective virtual citizens through its web portal at cinder.io.

Cinder will launch with the release of 11,111 exclusive NFT avatars dubbed the Cinder Fae. These avatars will be minted in January on a date to be announced in early December, and only holders of these NFTs will be able to access the world initially.

“Owners of the Cinder Fae avatars will be the OGs of this world, and owners will have a prominent voice in shaping its evolution,” said company CEO Clark Stacey. “Eventually Cinder users will be able to customize and mint avatars themselves, but this first release will always be exclusive and unique.”

The explosive growth in sales of NFTs has drawn attention to their potential applications in large-scale MMO games and virtual worlds. Many of the top-selling NFT releases of the past six months have promoted their utility in online games the creators intend to build with the proceeds from NFT sales. WildWorks notes the Cinder NFT release is unusual, in that owners will have the ability to take their avatars into a lush virtual world the same day they’re released.

“Online communities spring up around concepts for future NFT utility that are months or years away from being realized,” Stacey observed. “We think everyone who’s interested in the future of the metaverse will be excited to see how far we’ve already come with Cinder, and how much is already there to experience on day one.”

The official launch day for the Cinder Fae NFT mint and the world of Cinder itself will be announced in early December at cinder.io. Future citizens will be able to meet and participate in developer discussions on the Cinder Discord server.